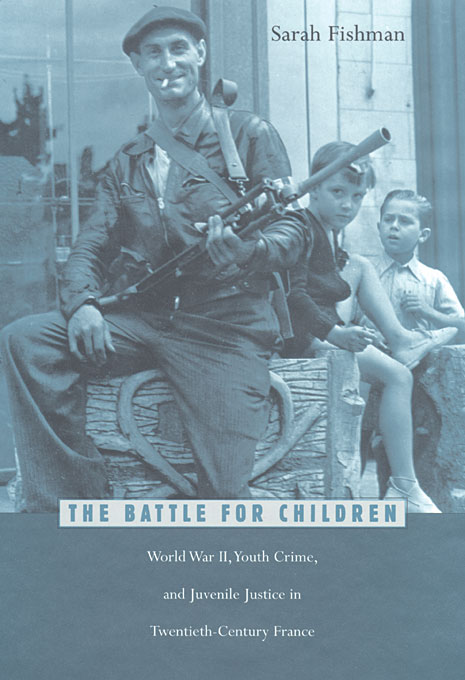 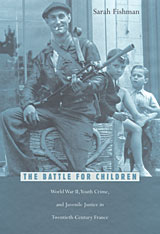 The Battle for Children

The Battle for Children links two major areas of historical inquiry: crime and delinquency with war and social change. In a study based on impressive archival research, Sarah Fishman reveals the impact of the Vichy regime on one of history’s most silent groups—children—and offers enlightening new information about the Vichy administration.

In her examination of the critical but unexpected role the war and the authoritarian Vichy regime played in the transformation of France’s juvenile courts and institutions, Fishman has enriched our knowledge of daily life in France during World War II, refined our understanding of Vichy’s place in the historical development of France, and provided valuable insights into contemporary debates on juvenile justice.