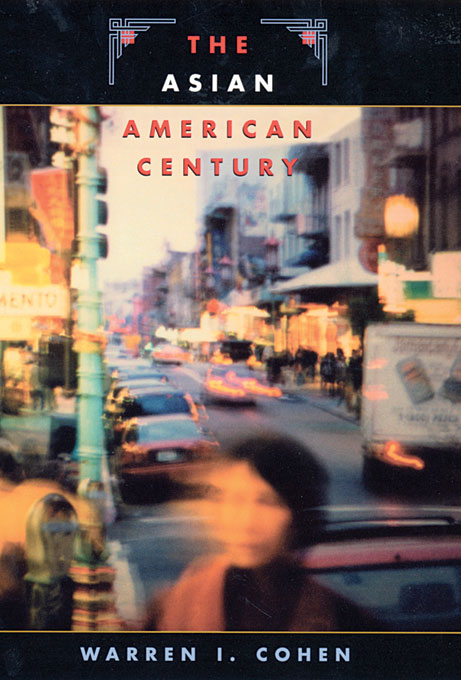 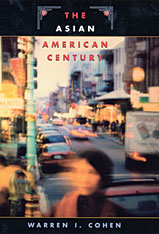 Warren Cohen reviews the role of the United States in East Asia over the past century, making a convincing case for American influence in Asia as generally positive. He illustrates specific ways in which American culture has affected Asians, from forms of government to entertainment, and offers valuable insights into the nature of cultural exchange. Americanization was most successful when Asians freely adopted cultural elements, while efforts to impose values generally failed, notably in the Philippines. And in a fascinating and eye-opening assessment of the “Asianization” of America, Cohen observes that Asian influences in food, film, music, medicine, and religion are now woven deeply—and permanently—into the American fabric. Indeed, Asians are changing American identity itself: by mid–century, approximately one in ten Americans will boast Asian ancestry.

In this lively look at the cultural bonds that continue to shape the relationship between East Asians and Americans, Cohen invites us to ponder the past and envision the future as the “American century” gives way to one with a decidedly more Asian focus.