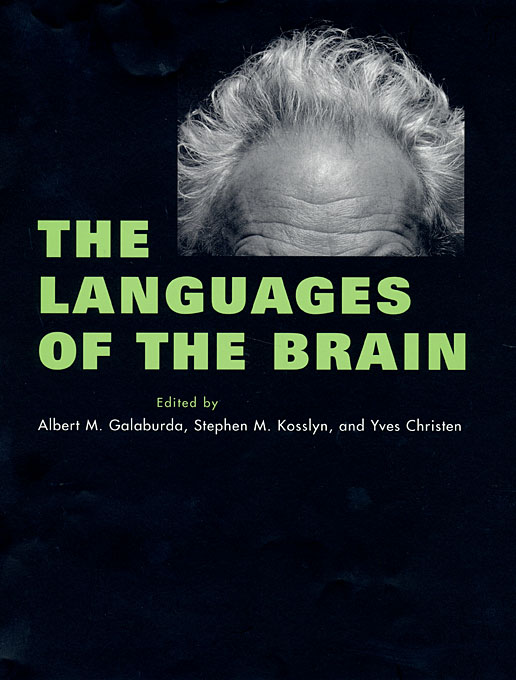 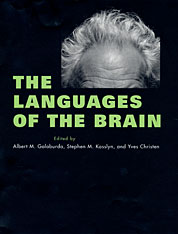 The Languages of the Brain

The only way we can convey our thoughts in detail to another person is through verbal language. Does this imply that our thoughts ultimately rely on words? Is there only one way in which thoughts can occur? This ambitious book takes the contrary position, arguing that many possible “languages of thought” play different roles in the life of the mind.

“Language” is more than communication. It is also a means of representing information in both working and long-term memory. It provides a set of rules for combining and manipulating those representations.

A stellar lineup of international cognitive scientists, philosophers, and artists make the book’s case that the brain is multilingual. Among topics discussed in the section on verbal languages are the learning of second languages, recovering language after brain damage, and sign language, and in the section on nonverbal languages, mental imagery, representations of motor activity, and the perception and representation of space.