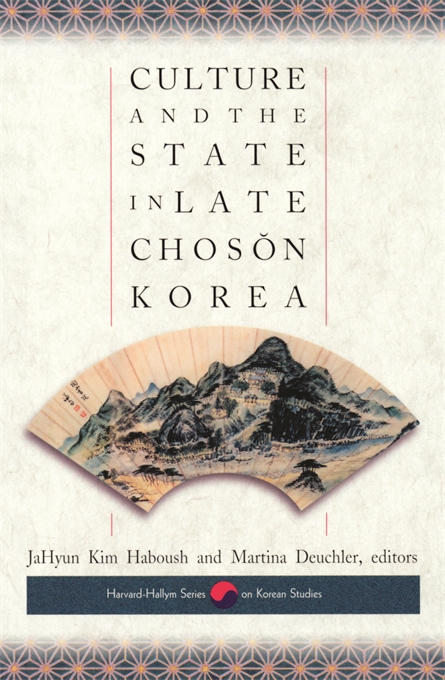 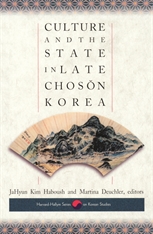 Culture and the State in Late Chosŏn Korea

Investigating the late sixteenth through the nineteenth century, this work looks at the shifting boundaries between the Chosŏn state and the adherents of Confucianism, Buddhism, Christianity, and popular religions. Seeking to define the meaning and constitutive elements of the hegemonic group and a particular marginalized community in this Confucian state, the contributors argue that the power of each group and the space it occupied were determined by a dynamic interaction of ideology, governmental policies, and the group’s self-perceptions.

Collectively, the volume counters the static view of the Korean Confucian state, elucidates its relationship to the wider Confucian community and religious groups, and suggests new views of the complex way in which each negotiated and adjusted its ideology and practices in response to the state’s activities.