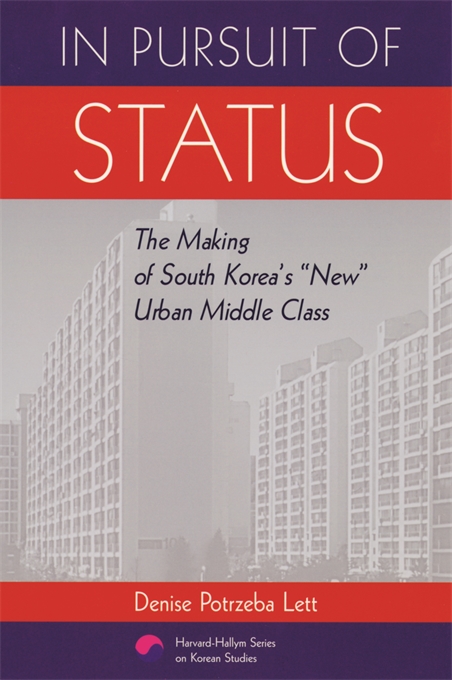 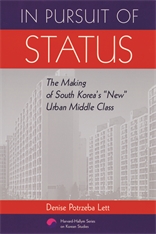 In Pursuit of Status

“In Pursuit of Status is an important contribution to the ethnography of Korea and anthropological studies of social stratification. It is perhaps the best introduction to contemporary Korea’s social stratification and urban life that has been published in English.”—American Ethnologist