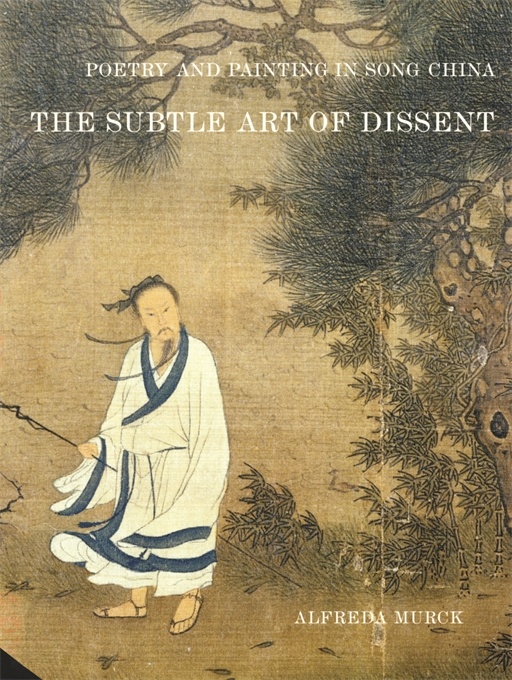 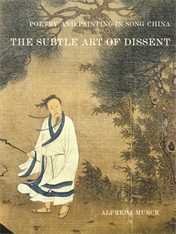 Poetry and Painting in Song China

The Subtle Art of Dissent

“In late eleventh-century China, a group of disaffected government officials, their careers in disarray and their lives sometimes at risk, found ways to express political dissent and personal grievances through the use of literary allusions. Expressing dissatisfaction could be dangerous, so these allusions had to be oblique… Circulating among like-minded people, these coded expressions of protest and discontent were relatively secure from outsiders’ scrutiny. They are even more difficult to access today—or have been, I should say. This impressively researched, deeply ruminated book opens the door to their meaning.”—Susan E. Nelson, College Art Association Reviews

“Focusing on one of the best-known themes in Chinese (and later, Japanese) ink-painting, from one of the pivotal moments in the formation of the painting-poetry relationship, this book delves into a classic example of polities turning to the arts for expression. And because the politicians of this dangerous time coded their painted-poetry with such subtle indirectness, Dr. Murck’s inquiry unfolds like a good mystery undertaken by a master sleuth. Every reader, whether Asian scholar or arm-chair detective, will come away with a far deeper appreciation of the painting-poetry-politics triad in Chinese history.”—Jerome Silbergeld, University of Washington and Princeton University

“Freda Murck’s richly detailed book teaches us how to crack the code by which important Song scholar-artists expressed their anguished laments and political protests through seemingly innocuous landscape paintings. Explaining how secret messages were encoded in poetic allusions and translated into visual imagery, she uncovers a new and important dimension of Song literati painting. Through a series of ease studies, she shows how painting gained new expressive possibilities by adopting the functions, metaphors, and conventions of poetry.”—Julia Murray, University of Wisconsin-Madison

“More than any other study, this brilliantly researched hook carries the reader into the intellectual environment of scholars, painters, and poets who created new forms of visual and verbal expression during the Song dynasty.”—Robert E. Harrist, Jr., Columbia University