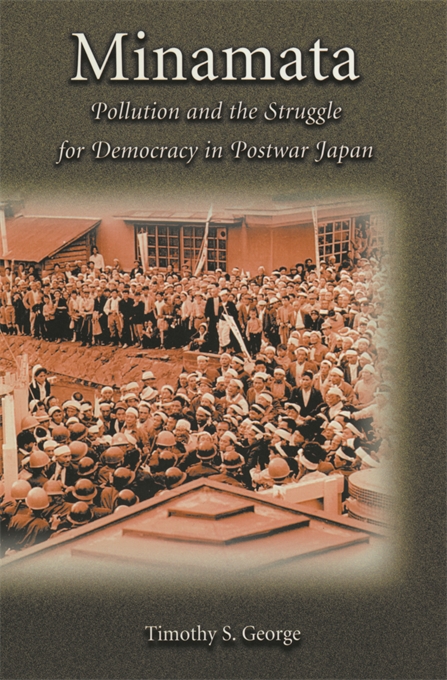 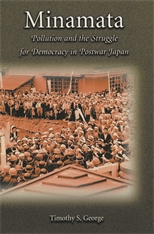 Pollution and the Struggle for Democracy in Postwar Japan

Nearly forty years after the outbreak of the “Minamata Disease,” it remains one of the most horrific examples of environmental poisoning. Based on primary documents and interviews, this book describes three rounds of responses to this incidence of mercury poisoning, focusing on the efforts of its victims and their supporters, particularly the activities of grassroots movements and popular campaigns, to secure redress. Timothy S. George argues that Japan’s postwar democracy is ad hoc, fragile, and dependent on definition through citizen action and that the redress effort is exemplary of the great changes in the second and third postwar decades that redefined democracy in Japan.