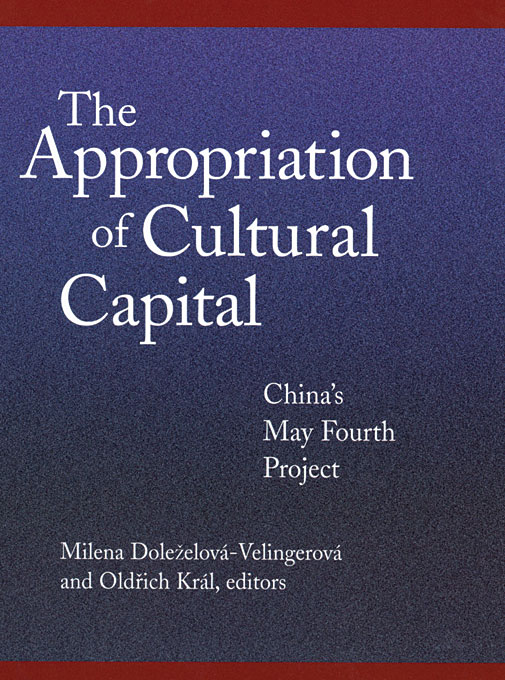 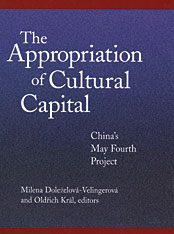 The Appropriation of Cultural Capital

For much of the twentieth century, the May Fourth movement of 1919 was seen as the foundational moment of modernity in China. Recent examinations of literary and cultural modernity in China have, however, led to a questioning of this view. By approaching May Fourth from novel perspectives, the authors of the eight studies in this volume seek to contribute to the ongoing critique of the movement.

The essays are centered on the intellectual and cultural/historical motivations and practices behind May Fourth discourse and highlight issues such as strategies of discourse formation, scholarly methodologies, rhetorical dispositions, the manipulation of historical sources, and the construction of modernity by means of the reification of China’s literary past.