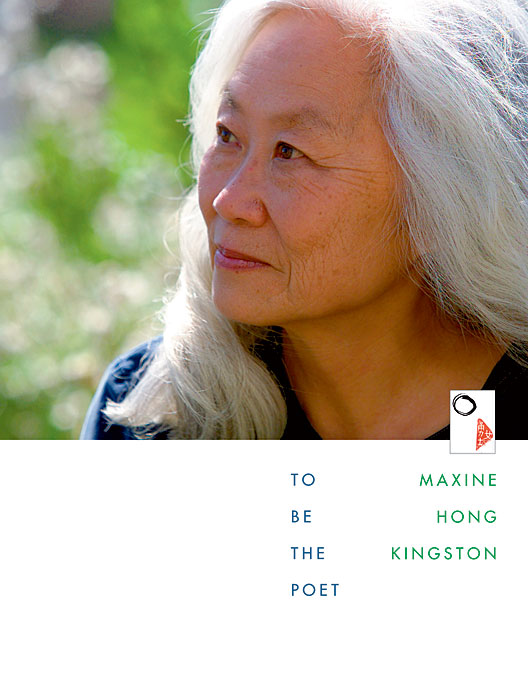 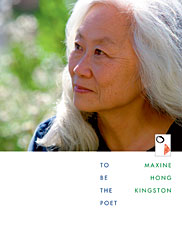 To Be the Poet

Maxine Hong Kingston is Senior Lecturer Emerita in the Department of English at the University of California, Berkeley. For her memoirs and fiction, including The Woman Warrior, China Men, Tripmaster Monkey, and Hawaii One Summer, Kingston has earned numerous awards, among them the National Book Award, the National Book Critics Circle Award for Nonfiction, the Pen West Award for Fiction, an American Academy and Institute of Arts and Letters Literature Award, and a National Humanities Medal from the National Endowment for the Humanities, as well as the rare title, “Living Treasure of Hawai‘i.”