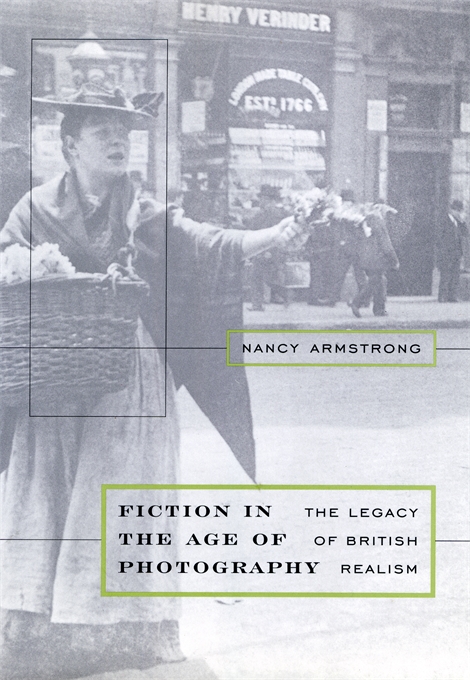 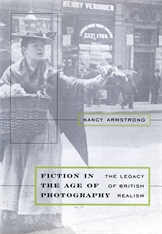 Fiction in the Age of Photography

The Legacy of British Realism

Victorians were fascinated with how accurately photography could copy people, the places they inhabited, and the objects surrounding them. Much more important, however, is the way in which Victorian people, places, and things came to resemble photographs. In this provocative study of British realism, Nancy Armstrong explains how fiction entered into a relationship with the new popular art of photography that transformed the world into a picture. By the 1860s, to know virtually anyone or anything was to understand how to place him, her, or it in that world on the basis of characteristics that either had been or could be captured in one of several photographic genres. So willing was the readership to think of the real as photographs, that authors from Charles Dickens to the Brontës, Lewis Carroll, H. Rider Haggard, Oscar Wilde, D. H. Lawrence, E. M. Forster, and Virginia Woolf had to use the same visual conventions to represent what was real, especially when they sought to debunk those conventions. The Victorian novel’s collaboration with photography was indeed so successful, Armstrong contends, that literary criticism assumes a text is gesturing toward the real whenever it invokes a photograph.