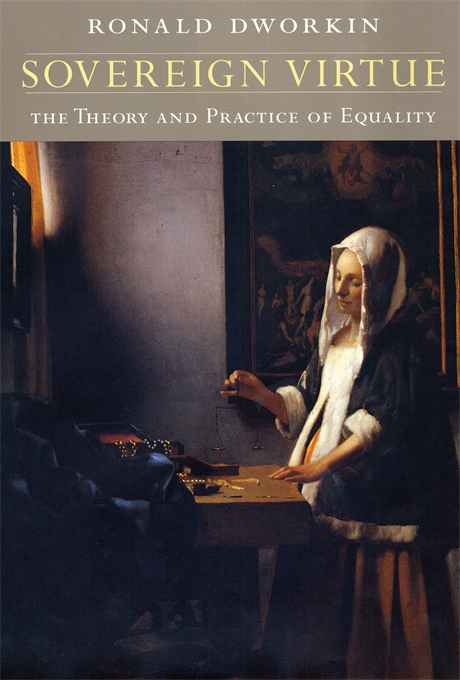 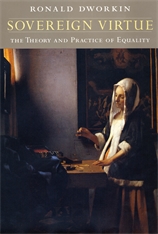 The Theory and Practice of Equality

Equality is the endangered species of political ideals. Even left-of-center politicians reject equality as an ideal: government must combat poverty, they say, but need not strive that its citizens be equal in any dimension. In Sovereign Virtue Ronald Dworkin insists, to the contrary, that equality is the indispensable virtue of democratic sovereignty. A legitimate government must treat all its citizens as equals, that is, with equal respect and concern, and, since the economic distribution that any society achieves is mainly the consequence of its system of law and policy, that requirement imposes serious egalitarian constraints on that distribution.

What distribution of a nation’s wealth is demanded by equal concern for all? Dworkin draws upon two fundamental humanist principles—first, it is of equal objective importance that all human lives flourish, and second, each person is responsible for defining and achieving the flourishing of his or her own life—to ground his well-known thesis that true equality means equality in the value of the resources that each person commands, not in the success he or she achieves. Equality, freedom, and individual responsibility are therefore not in conflict, but flow from and into one another as facets of the same humanist conception of life and politics. Since no abstract political theory can be understood except in the context of actual and complex political issues, Dworkin develops his thesis by applying it to heated contemporary controversies about the distribution of health care, unemployment benefits, campaign finance reform, affirmative action, assisted suicide, and genetic engineering.