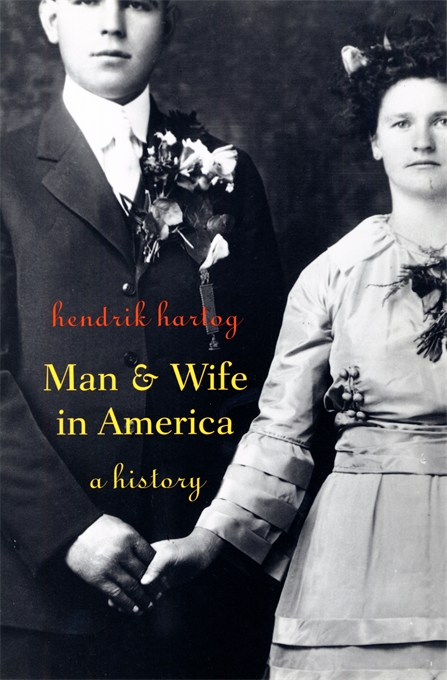 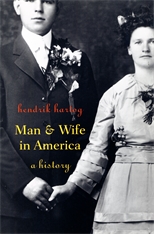 Man and Wife in America

In nineteenth-century America, the law insisted that marriage was a permanent relationship defined by the husband’s authority and the wife’s dependence. Yet at the same time the law created the means to escape that relationship. How was this possible? And how did wives and husbands experience marriage within that legal regime? These are the complexities that Hendrik Hartog plumbs in a study of the powers of law and its limits.

Exploring a century and a half of marriage through stories of struggle and conflict mined from case records, Hartog shatters the myth of a golden age of stable marriage. He describes the myriad ways the law shaped and defined marital relations and spousal identities, and how individuals manipulated and reshaped the rules of the American states to fit their needs. We witness a compelling cast of characters: wives who attempted to leave abusive husbands, women who manipulated their marital status for personal advantage, accidental and intentional bigamists, men who killed their wives’ lovers, couples who insisted on divorce in a legal culture that denied them that right.

As we watch and listen to these men and women, enmeshed in law and escaping from marriages, we catch reflected images both of ourselves and our parents, of our desires and our anxieties about marriage. Hartog shows how our own conflicts and confusions about marital roles and identities are rooted in the history of marriage and the legal struggles that defined and transformed it.