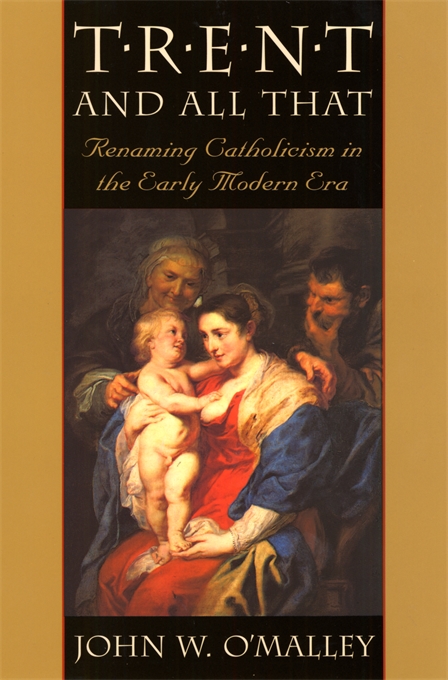 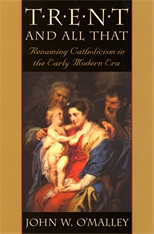 Trent and All That

Counter Reformation, Catholic Reformation, the Baroque Age, the Tridentine Age, the Confessional Age: why does Catholicism in the early modern era go by so many names? And what political situations, what religious and cultural prejudices in the nineteenth and twentieth centuries gave rise to this confusion? Taking up these questions, John W. O’Malley works out a remarkable guide to the intellectual and historical developments behind the concepts of Catholic reform, the Counter Reformation, and, in his felicitous term, Early Modern Catholicism. The result is the single best overview of scholarship on Catholicism in early modern Europe, delivered in a pithy, lucid, and entertaining style. Although its subject is fundamental to virtually all other issues relating to sixteenth- and seventeenth-century Europe, there is no other book like this in any language.

More than a historiographical review, Trent and All That makes a compelling case for subsuming the present confusion of terminology under the concept of Early Modern Catholicism. The term indicates clearly what this book so eloquently demonstrates: that Early Modern Catholicism was an aspect of early modern history, which it strongly influenced and by which it was itself in large measure determined. As a reviewer commented, O’Malley’s discussion of terminology ‘opens up a different way of conceiving of the whole history of Catholicism between the Reformation and the French Revolution.”