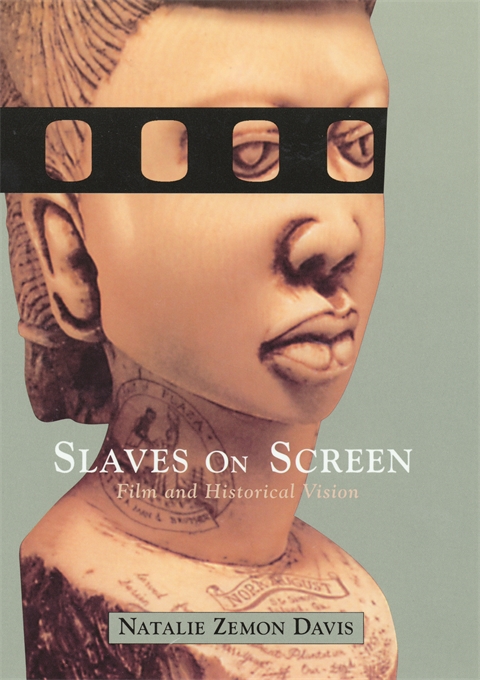 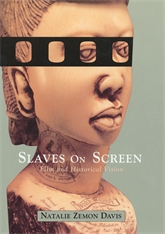 The written word and what the eye can see are brought together in this fascinating foray into the depiction of resistance to slavery through the modern medium of film. Natalie Zemon Davis, whose book The Return of Martin Guerre was written while she served as consultant to the French film of the same name, now tackles the large issue of how the moving picture industry has portrayed slaves in five major motion pictures spanning four generations. The potential of film to narrate the historical past in an effective and meaningful way, with insistence on loyalty to the evidence, is assessed in five films: Spartacus (1960), Burn! (1969), The Last Supper (1976), Amistad (1997), and Beloved (1998).

Davis shows how shifts in the viewpoints of screenwriters and directors parallel those of historians. Spartacus is polarized social history; the films on the Caribbean bring ceremony and carnival to bear on the origins of revolt; Amistad and Beloved draw upon the traumatic wounds in the memory of slavery and the resources for healing them. In each case Davis considers the intentions of filmmakers and evaluates the film and its techniques through historical evidence and interpretation. Family continuity emerges as a major element in the struggle against slavery.

Slaves on Screen is based in part on interviews with the Nobel prize–winning author of Beloved, Toni Morrison, and with Manuel Moreno Fraginals, the historical consultant for The Last Supper. Davis brings a new approach to historical film as a source of “thought experiments” about the past. While the five motion pictures are sometimes cinematic triumphs, with sound history inspiring the imagination, Davis is critical of fictive scenes and characters when they mislead viewers in important ways. Good history makes good films.