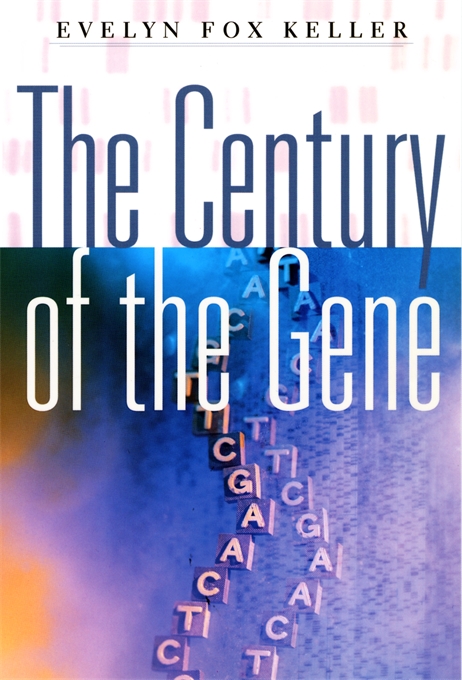 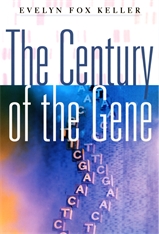 The Century of the Gene

In a book that promises to change the way we think and talk about genes and genetic determinism, Evelyn Fox Keller, one of our most gifted historians and philosophers of science, provides a powerful, profound analysis of the achievements of genetics and molecular biology in the twentieth century, the century of the gene. Not just a chronicle of biology’s progress from gene to genome in one hundred years, The Century of the Gene also calls our attention to the surprising ways these advances challenge the familiar picture of the gene most of us still entertain.

Keller shows us that the very successes that have stirred our imagination have also radically undermined the primacy of the gene—word and object—as the core explanatory concept of heredity and development. She argues that we need a new vocabulary that includes concepts such as robustness, fidelity, and evolvability. But more than a new vocabulary, a new awareness is absolutely crucial: that understanding the components of a system (be they individual genes, proteins, or even molecules) may tell us little about the interactions among these components.