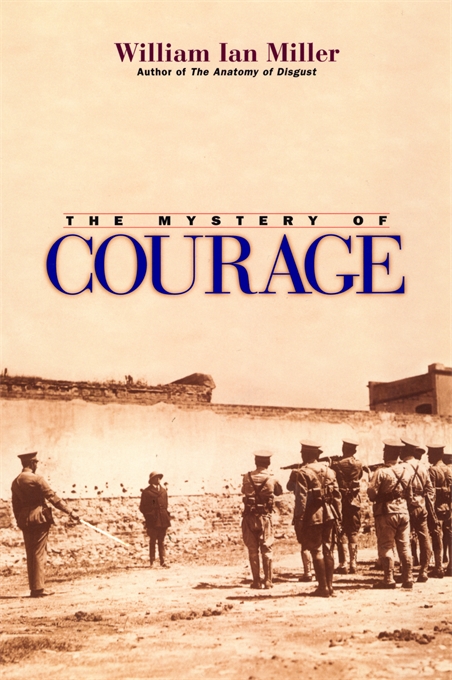 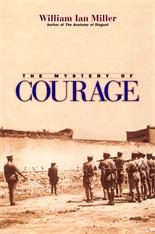 The Mystery of Courage

Few of us spend much time thinking about courage, but we know it when we see it—or do we? Is it best displayed by marching into danger, making the charge, or by resisting, enduring without complaint? Is it physical or moral, or both? Is it fearless, or does it involve subduing fear? Abner Small, a Civil War soldier, was puzzled by what he called the “mystery of bravery”; to him, courage and cowardice seemed strangely divorced from character and will. It is this mystery, just as puzzling in our day, that William Ian Miller unravels in this engrossing meditation.

Miller culls sources as varied as soldiers’ memoirs, heroic and romantic literature, and philosophical discussions to get to the heart of courage—and to expose its role in generating the central anxieties of masculinity and manhood. He probes the link between courage and fear, and explores the connection between bravery and seemingly related states: rashness, stubbornness, madness, cruelty, fury; pride and fear of disgrace; and the authority and experience that minimize fear. By turns witty and moving, inquisitive and critical, his inquiry takes us from ancient Greece to medieval Europe, to the American Civil War, to the Great War and Vietnam, with sidetrips to the schoolyard, the bedroom, and the restaurant. Whether consulting Aristotle or private soldiers, Miller elicits consistently compelling insights into a condition as endlessly interesting as it is elusive.