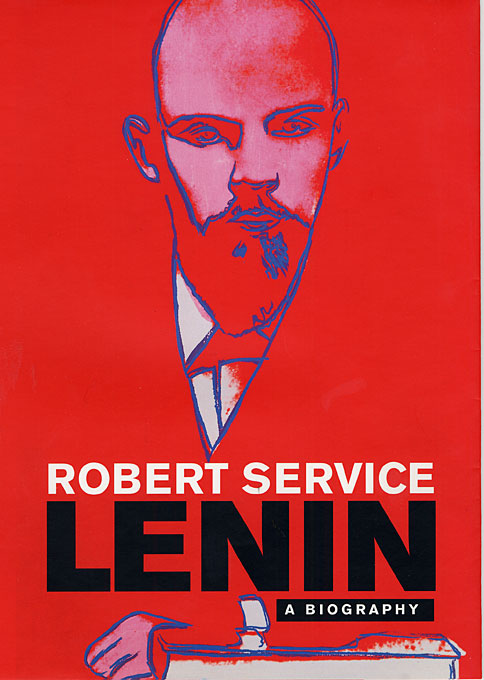 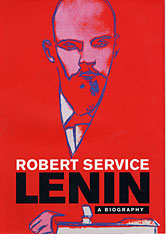 Lenin’s politics continue to reverberate around the world even after the end of the USSR. His name elicits revulsion and reverence, yet Lenin the man remains largely a mystery. This biography shows us Lenin as we have never seen him, in his full complexity as revolutionary, political leader, thinker, and private person.

Born Vladimir Ilyich Ulyanov in 1870, the son of a schools inspector and a doctor’s daughter, Lenin was to become the greatest single force in the Soviet revolution—and perhaps the most influential politician of the twentieth century. Drawing on sources only recently discovered, Robert Service explores the social, cultural, and political catalysts for Lenin’s explosion into global prominence. His book gives us the vast panorama of Russia in that awesome vortex of change from tsarism’s collapse to the establishment of the communist one-party state. Through the prism of Lenin’s career, Service focuses on dictatorship, the Marxist revolutionary dream, civil war, and interwar European politics. And we are shown how Lenin, despite the hardships he inflicted, was widely mourned upon his death in 1924.

Service’s Lenin is a political colossus but also a believable human being. This biography stresses the importance of his supportive family and of its ethnic and cultural background. The author examines his education, upbringing, and the troubles of his early life to explain the emergence of a rebel whose devotion to destruction proved greater than his love for the “proletariat” he supposedly served. We see how his intellectual preoccupations and inner rage underwent volatile interaction and propelled his career from young Marxist activist to founder of the communist party and the Soviet state—and how he bequeathed to Russia a legacy of political oppression and social intimidation that has yet to be expunged.