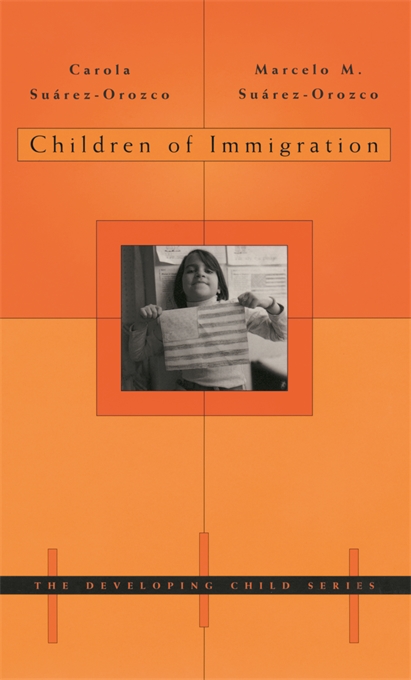 Now in the midst of the largest wave of immigration in history, America, mythical land of immigrants, is once again contemplating a future in which new arrivals will play a crucial role in reworking the fabric of the nation. At the center of this prospect are the children of immigrants, who make up one fifth of America’s youth. This book, written by the co-directors of the largest ongoing longitudinal study of immigrant children and their families, offers a clear, broad, interdisciplinary view of who these children are and what their future might hold.

For immigrant children, the authors write, it is the best of times and the worst. These children are more likely than any previous generation of immigrants to end up in Ivy League universities—or unschooled, on parole, or in prison. Most arrive as motivated students, respectful of authority and quick to learn English. Yet, at the same time, many face huge obstacles to success, such as poverty, prejudice, the trauma of immigration itself, and exposure to the materialistic, hedonistic world of their native-born peers.

The authors vividly describe how forces within and outside the family shape these children’s developing sense of identity and their ambivalent relationship with their adopted country. Their book demonstrates how “Americanization,” long an immigrant ideal, has, in a nation so diverse and full of contradictions, become ever harder to define, let alone achieve.