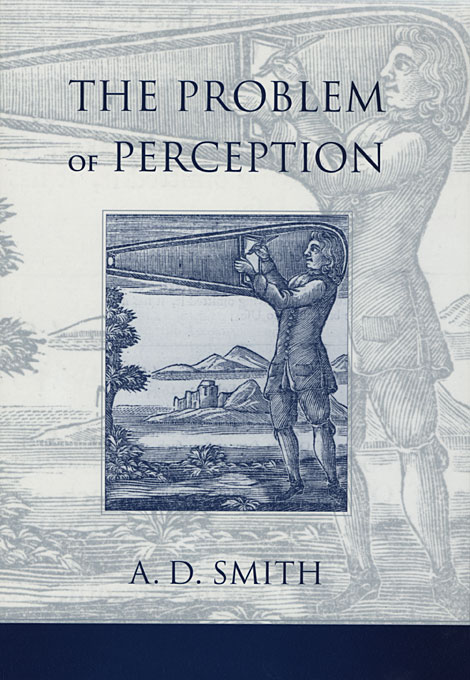 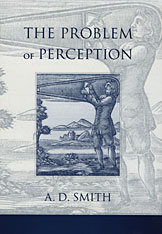 The Problem of Perception

In a major contribution to the theory of perception, A. D. Smith presents a truly original defense of direct realism—the view that in perception we are directly aware of things in the physical world.

At the heart of Smith’s theory is a new way of drawing the distinction between perception and sensation, along with an unusual treatment of the nature of objects of hallucination. With in-depth reference to both the analytical and the phenomenological literature on perception, and with telling criticism of alternative views, Smith’s groundbreaking work will be of value to philosophers of perception in both the analytical and the phenomenological tradition, as well as to psychologists of perception.