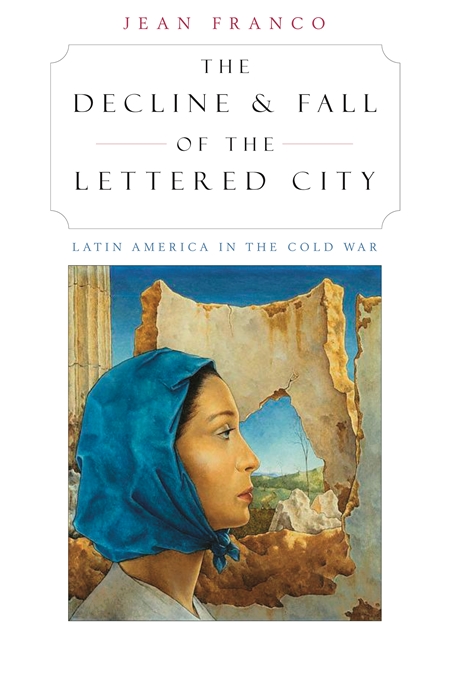 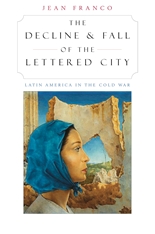 The Decline and Fall of the Lettered City

Latin America in the Cold War

The cultural Cold War in Latin America was waged as a war of values—artistic freedom versus communitarianism, Western values versus national cultures, the autonomy of art versus a commitment to liberation struggles—and at a time when the prestige of literature had never been higher. The projects of the historic avant-garde were revitalized by an anti-capitalist ethos and envisaged as the opposite of the republican state. The Decline and Fall of the Lettered City charts the conflicting universals of this period, the clash between avant-garde and political vanguard. This was also a twilight of literature at the threshold of the great cultural revolution of the seventies and eighties, a revolution to which the Cold War indirectly contributed. In the eighties, civil war and military rule, together with the rapid development of mass culture and communication empires, changed the political and cultural map.

A long-awaited work by an eminent Latin Americanist widely read throughout the world, this book will prove indispensable to anyone hoping to understand Latin American literature and society. Jean Franco guides the reader across minefields of cultural debate and histories of highly polarized struggle. Focusing on literary texts by García Marquez, Vargas Llosa, Roa Bastos, and Juan Carlos Onetti, conducting us through this contested history with the authority of an eyewitness, Franco gives us an engaging overview as involving as it is moving.