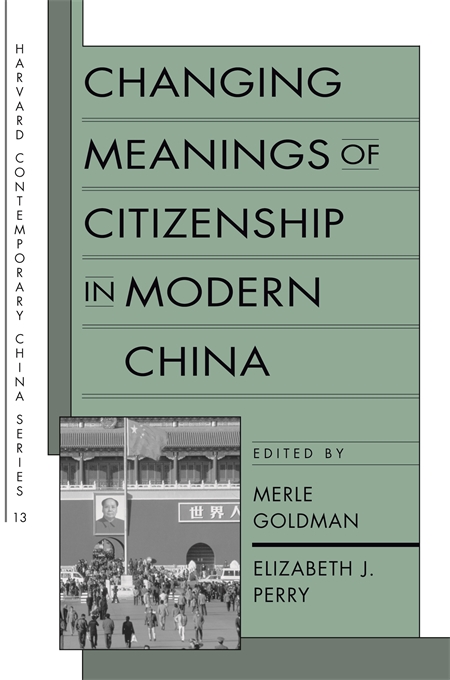 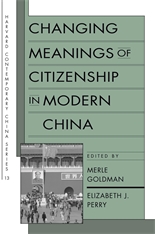 This collection of essays addresses the meaning and practice of political citizenship in China over the past century, raising the question of whether reform initiatives in citizenship imply movement toward increased democratization.

After slow but steady moves toward a new conception of citizenship before 1949, there was a nearly complete reversal during the Mao regime, with a gradual reemergence beginning in the Deng era of concerns with the political rights as well as the duties of citizens. The distinguished contributors to this volume address how citizenship has been understood in China from the late imperial era to the present day, the processes by which citizenship has been fostered or undermined, the influence of the government, the different development of citizenship in mainland China and Taiwan, and the prospects of strengthening citizens’ rights in contemporary China.

Valuable for its century-long perspective and for placing the historical patterns of Chinese citizenship within the context of European and American experiences, Changing Meanings of Citizenship in Modern China investigates a critical issue for contemporary Chinese society.