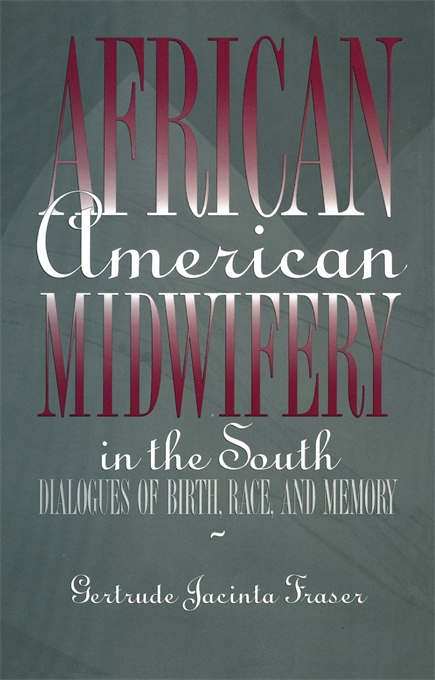 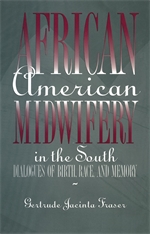 African American Midwifery in the South

Dialogues of Birth, Race, and Memory

Starting at the turn of the century, most African American midwives in the South were gradually excluded from reproductive health care. Gertrude Fraser shows how physicians, public health personnel, and state legislators mounted a campaign ostensibly to improve maternal and infant health, especially in rural areas. They brought traditional midwives under the control of a supervisory body, and eventually eliminated them. In the writings and programs produced by these physicians and public health officials, Fraser finds a universe of ideas about race, gender, the relationship of medicine to society, and the status of the South in the national political and social economies.

Fraser also studies this experience through dialogues of memory. She interviews members of a rural Virginia African American community that included not just retired midwives and their descendants, but anyone who lived through this transformation in medical care—especially the women who gave birth at home attended by a midwife. She compares these narrations to those in contemporary medical journals and public health materials, discovering contradictions and ambivalence: was the midwife a figure of shame or pride? How did one distance oneself from what was now considered “superstitious” or “backward” and at the same time acknowledge and show pride in the former unquestioned authority of these beliefs and practices?

In an important contribution to African American studies and anthropology, African American Midwifery in the South brings new voices to the discourse on the hidden world of midwives and birthing.