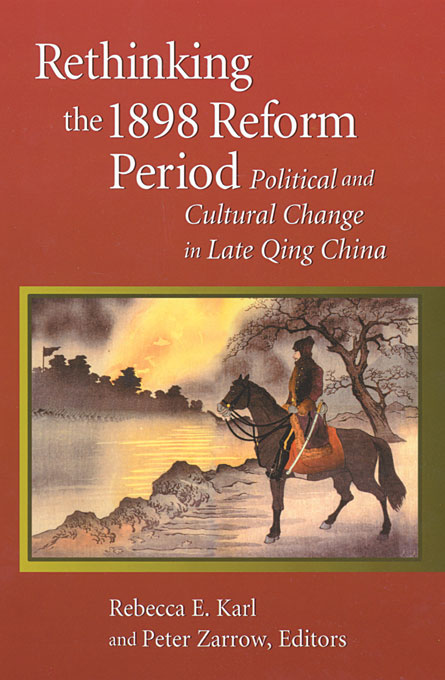 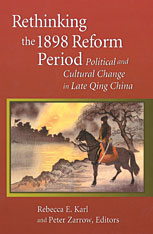 The nine essays in this volume reexamine the “hundred days” in 1898 and focus particularly on the aftermath of this reform movement. Their collective goal is to rethink the reforms not as a failed attempt at modernizing China but as a period in which many of the institutions that have since structured China began. Among the subjects covered are the reform movement, the reformers, newspapers, education, the urban environment, female literacy, the “new” woman, citizenship, and literature. All the contributors urge the view that modernity must be seen as a conceptual framework that shaped the Chinese experience of a global process, an experience through which new problems were raised and old problems rethought in creative, inventive, and contradictory ways.