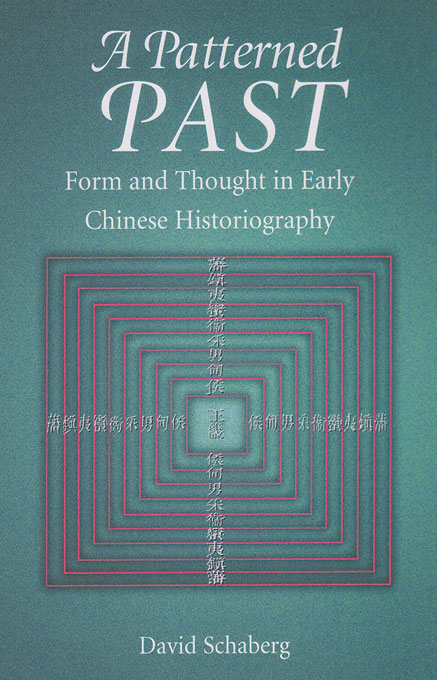 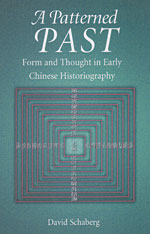 In this comprehensive study of the rhetoric, narrative patterns, and intellectual content of the Zuozhuan and Guoyu, David Schaberg reads these two collections of historical anecdotes as traces of a historiographical practice that flourished around the fourth century BCE among the followers of Confucius. He contends that the coherent view of early China found in these texts is an effect of their origins and the habits of reading they impose. Rather than being totally accurate accounts, they represent the efforts of a group of officials and ministers to argue for a moralizing interpretation of the events of early Chinese history and for their own value as skilled interpreters of events and advisers to the rulers of the day.