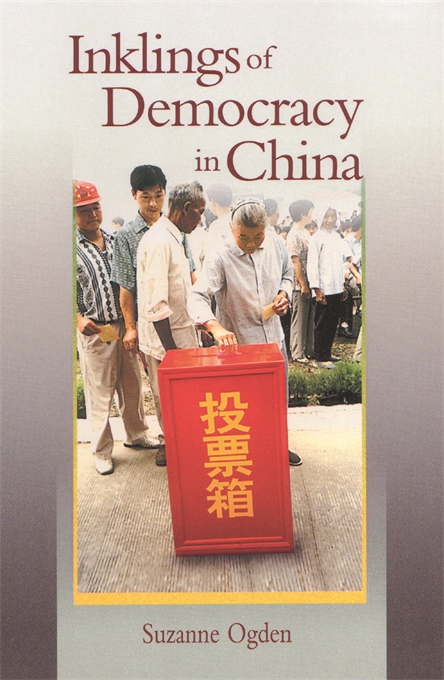 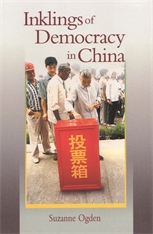 Inklings of Democracy in China

“Ogden persuasively argues that in spite of authoritarian political traditions and cultural predilections, China is moving inevitably toward greater democratization and a growing pluralization, which together are contributing to the development of a civil society. Moreover, she explains that Chinas expansion of democratic institutions is shaped by Beijing’s rational analysis of what best will serve the Chinese Communist Party in its bid to remain in power; at the same time, she provides a clear-eyed evaluation of the value-laden concepts of equality and freedom that often cloud this controversial issue.”—S. Hart, Choice