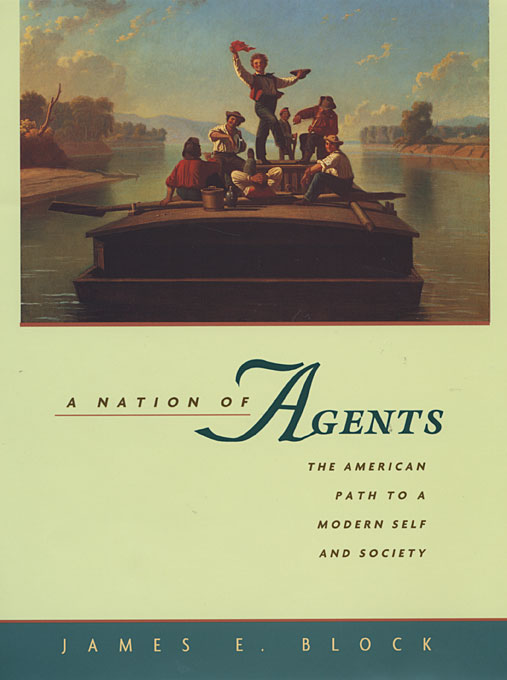 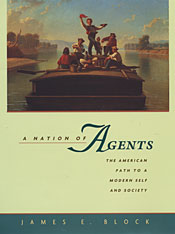 A Nation of Agents

The American Path to a Modern Self and Society

In this sweeping reinterpretation of American political culture, James Block offers a new perspective on the formation of the modern American self and society. Block roots both self and society in the concept of agency, rather than liberty, and dispenses with the national myth of the “sacred cause of liberty”—with the Declaration of Independence as its “American scripture.” Instead, he recovers the early modern conception of agency as the true synthesis emerging from America’s Protestant and liberal cultural foundations.

Block traces agency doctrine from its pre-Commonwealth English origins through its development into the American mainstream culture on the eve of the twentieth century. The concept of agency that prevailed in the colonies simultaneously released individuals from traditional constraints to participate actively and self-reliantly in social institutions, while confining them within a new set of commitments. Individual initiative was now firmly bounded by the modern values and ends of personal Protestant religiosity and collective liberal institutional authority. As Block shows, this complex relation of self to society lies at the root of the American character.

A Nation of Agents is a new reading of what the “first new nation” did and did not achieve. It will enable us to move beyond long-standing national myths and grasp both the American achievement and its legacy for modernity.