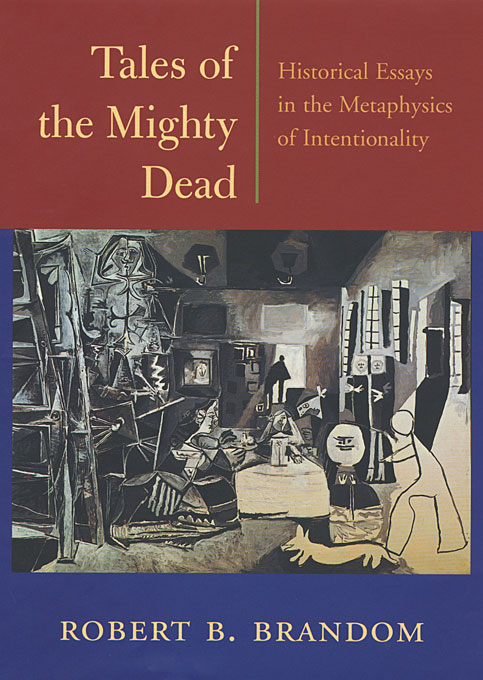 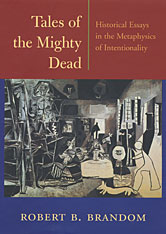 Tales of the Mighty Dead

Historical Essays in the Metaphysics of Intentionality

Robert B. Brandom begins by setting out a historical context and outlining a methodological rationale for his enterprise. Then, in chapters on Spinoza, Leibniz, Hegel, Frege, Heidegger, and Sellars, he pursues the most fundamental philosophical issues concerning intentionality, and therefore mindedness itself, revealing an otherwise invisible set of overlapping themes and explanatory strategies. Variously functionalist, inferentialist, holist, normative, and social pragmatist in character, the explanations of intentionality offered by these philosophers, taken together, form a distinctive tradition. The fresh perspective afforded by this tradition enriches our understanding of the philosophical topics being addressed, provides a new conceptual vantage point for viewing our philosophical ancestors, and highlights central features of the sort of rationality that consists in discerning a philosophical tradition—and it does so by elaborating a novel, concrete instance of just such an enterprise.