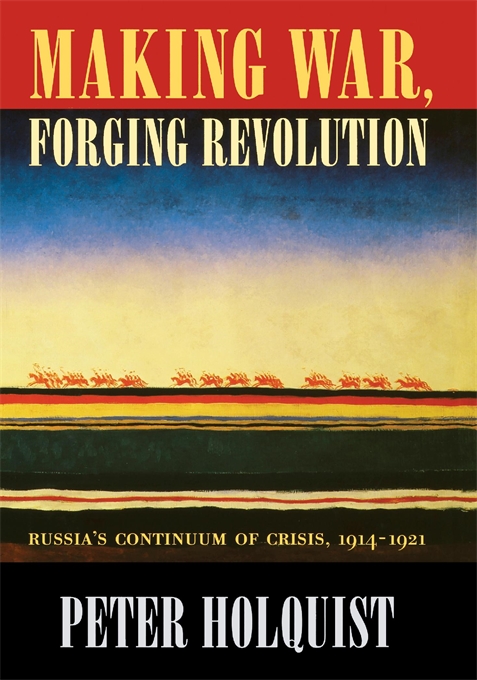 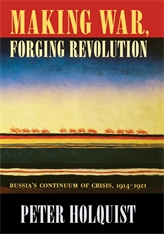 Offering a fundamental reinterpretation of the emergence of the Soviet state, Peter Holquist situates the Bolshevik Revolution within the continuum of mobilization and violence that began with World War I and extended through Russia’s civil war. In so doing, Holquist provides a new genealogy for Bolshevik political practices, one that places them clearly among Russian and European wartime measures. From this perspective, the Russian Revolution was no radical rupture with the past, but rather the fulcrum point in a continent-wide era of crisis and violence that began in 1914.

While Tsarist and Revolutionary governments implemented policies for total mobilization common to other warring powers, they did so in a supercharged and concentrated form. Holquist highlights how the distinctive contours of Russian political life set its experience in these years apart from other wartime societies. In pursuit of revolution, statesmen carried over crisis-created measures into political life and then incorporated them into the postwar political structure. Focusing on three particular policies—state management of food; the employment of official violence for political ends; and state surveillance—Holquist demonstrates the interplay of state policy and local implementation, and its impact on the lives of ordinary citizens. Making War, Forging Revolution casts a new light on Russia’s revolution and boldly inserts it into the larger story of the Great War and twentieth-century European history.