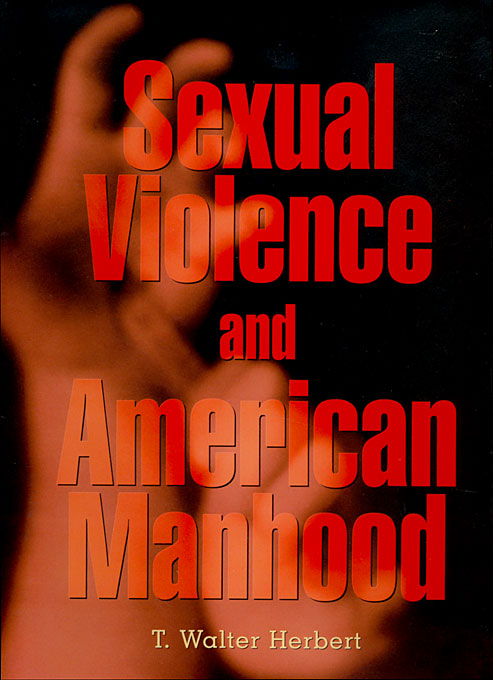 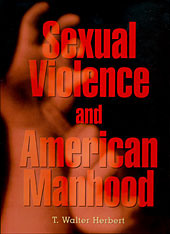 Taking up topics as diverse and timely as the work of FBI profilers, the pornography debates, feminist analyses of male supremacy as sexual abuse, the ritual meanings of fraternity gang rape, and the interplay of racial and sexual injustice, T. Walter Herbert illuminates the chronic masculine anxieties that seek compensation in fantasies of sexual coercion and in sexual offenses against women. His work offers an unusually clear view of this prevailing convention of insecure and destructive masculinity, which Herbert connects with contemporary analyses of male identity formation, sexuality, and violence and with cultural, political, and ideological developments reaching back to the nation’s democratic beginnings.

Reading iconic nineteenth-century texts by Whitman, Hawthorne, and Stowe, and pursuing the articulation of their gender logic in Richard Wright’s Native Son, Herbert traces a gender ideology of dominance and submission, its persistence in masculine subcultures like the military and big-time football, and its debilitating effects on imaginations and lives in our own day. In materials as diverse as Hannah Foster’s post–Revolutionary War novel The Coquette and the Coen brothers’ 1996 movie Fargo, this book taps into popular culture and high art alike to outline the logic of American manhood’s violent streak—and its dire consequences for a culture with truly democratic and egalitarian ambitions.