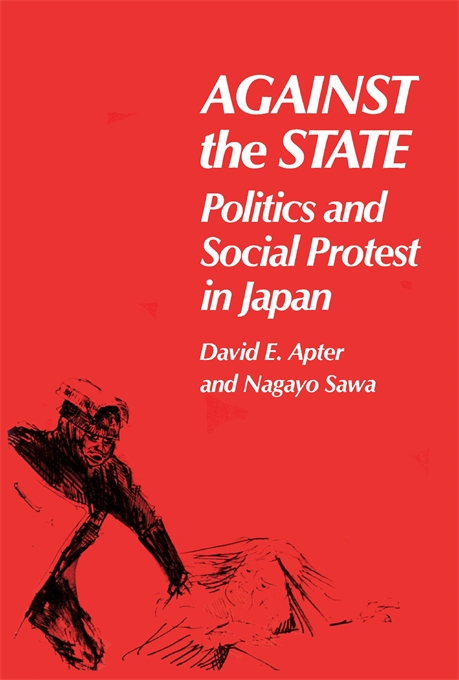 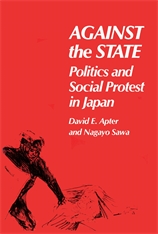 Politics and Social Protest in Japan

Reconstructing the dramatic struggle surrounding the building of the New Tokyo (Narita) International Airport near Sanrizuka, this scrutiny of modern protest politics dispels the myth of corporate Japan’s unassailable success. While sensitive to the specific events they describe, the authors provide analyses of broader contemporary issues—the sources of violence in an orderly society and the problems of democratic theory in an institutional setting.

Narita Airport, the largest single government project in Japan, has been the scene of intense conflict over what might be called the unfinished business of Japan as number one. Since 1965, small groups of farmers have been fighting to protect their land, first from the bulldozers, then from the environmental damage of a modern airport. They were joined in the battle by militants from New Left sects, students, and other protesters representing peace, antinuclear, and antipollution issues. Using field observation, in-depth interviewing, and firsthand experience drawn from living in the “fortresses” surrounding the airport, the authors examine the conflict and violence that ensued. They describe the confrontations from the point of view of each group of participants, pinpointing weaknesses in the Japanese political and bureaucratic systems that prolonged and heightened the struggle: the lack of effective due process, inadequate consultative mechanisms outside elite circles, and the failure of local government to represent local issues.

In a broad adaptation of their findings, David Apter and Nagayo Sawa show that the problems of the Narita situation are also endemic to other industrialized countries. Their discussion of violent protest in advanced societies explores how it evolves, who is caught up in it, and the ways that governments respond. Finally, they identify the limitations of contemporary social science theories in addressing in human terms such volcanic eruptions. To overcome these shortcomings they combine several approaches—structural, experiential, and functional—and devise alternative ways to enter the day-to-day lives of the people studied.

Against the State in no way diminishes the magnitude of Japan’s accomplishments. However, the authors find in the Narita protest evidence of that country’s still unfelt need to address its most abstract and pressing moral concerns. Their book raises important questions about the nature of extra-institutional protest and authority in modern states.