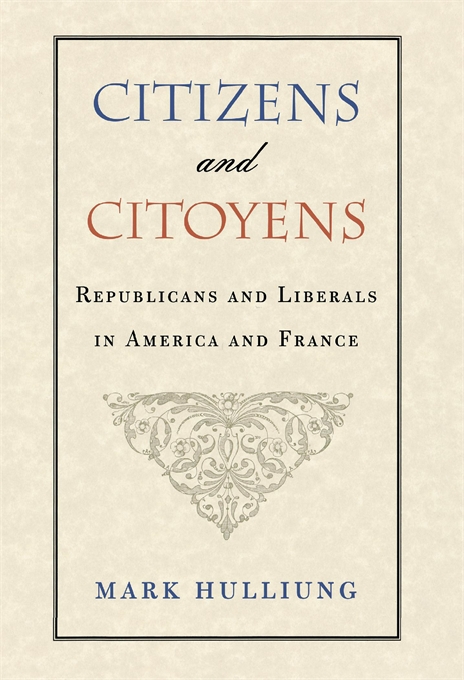 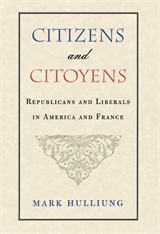 Republicans and Liberals in America and France

In a tour de force of comparative intellectual history, Mark Hulliung sharply challenges conventional wisdom about the political nature of the “sister republics,” America and France.

Hulliung argues that the standard American account of a continuous Jacobin republican tradition—“illiberal to the core”—is fatally misleading. In reality it was the nineteenth-century French liberals who undermined the cause of liberalism, and it was French republicans who eventually saved liberal ideals. And comparison with France provides compelling evidence that the American republic was from the beginning both liberal and republican; Americans have been engaged in the “right debate, wrong country.” Antiliberal intellectuals—New Leftists, neoconservatives, and communitarians alike—have disfigured much of the “republican” scholarship by falsely conjuring up a history of the United States wherein rooted and moral republicans once held sway where today we encounter uprooted and amoral liberals.

Lively, stimulating, and sure to be controversial, Citizens and Citoyens is a valuable contribution to the political culture debate.