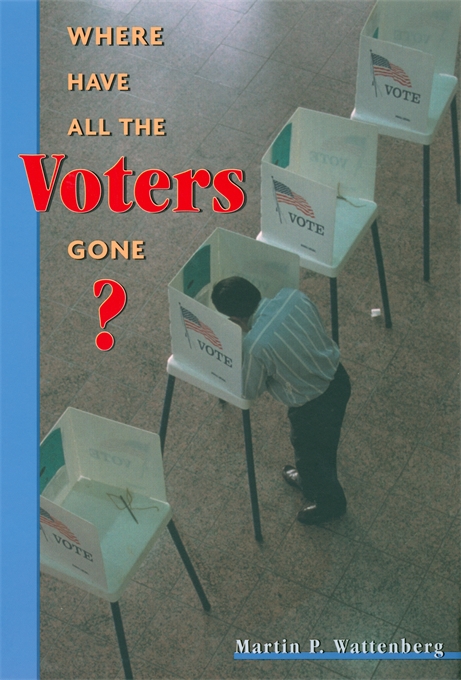 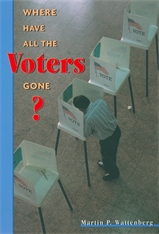 Where Have All the Voters Gone?

As the confusion over the ballots in Florida in 2000 demonstrated, American elections are complex and anything but user-friendly. This phenomenon is by no means new, but with the weakening of political parties in recent decades and the rise of candidate-centered politics, the high level of complexity has become ever more difficult for many citizens to navigate. Thus the combination of complex elections and the steady decline of the party system has led to a decline in voter turnout.

In this timely book, Martin Wattenberg confronts the question of what low participation rates mean for democracy. At the individual level, turnout decline has been highest among the types of people who most need to have electoral decisions simplified for them through a strong party system--those with the least education, political knowledge, and life experience.

As Wattenberg shows, rather than lamenting how many Americans fail to exercise their democratic rights, we should be impressed with how many arrive at the polls in spite of a political system that asks more of a typical person than is reasonable. Meanwhile, we must find ways to make the American electoral process more user-friendly.