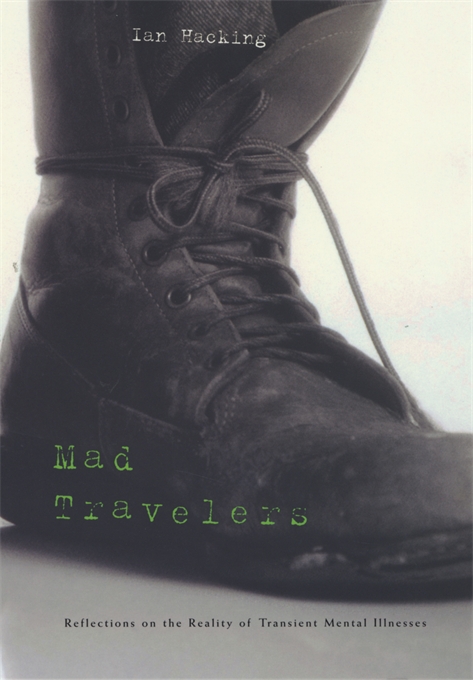 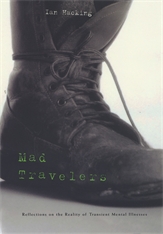 Reflections on the Reality of Transient Mental Illnesses

“The philosopher Ian Hacking is one of those writers whose books leave readers with the sense that they have always understood what in fact they did not understand before they read his work—exactly my response to Mad Travelers. Here his subject is a short-lived epidemic of hysterical fugue, or compulsive wandering, that took place in Europe at the end of 19th century. Hysterical fugue, which afflicted the mad travelers of Hacking’s title, had all but vanished as a diagnosis by the early 20th century and is therefore an example of what he calls a ‘transient mental illness.’ It was limited to a specific time and place or, in a term the author borrows from biology, to an ‘ecological niche’ that nurtured it. The argument is elegant and persuasive, one that Hacking applies to contemporary culture as well, citing anorexia and attention deficit hyperactivity disorder as possible products of our own ecological niches. In Mad Travelers, Hacking transforms hysterical fugue from an obsolete medical curiosity into a parable about psychiatry.”—Asti Hustvedt, The Wall Street Journal

“Not only does [Hacking] write with rare sympathy and elegance, he draws on his background in philosophy to make this byway from the history of medicine full of resonance.”—Rosemary Dinnage, The New York Review of Books

“Mad Travelers tells of a mental illness that was born, flourished and virtually died away within the brief span of twenty-three years… Hacking has written a fascinating book…there is probably no wiser or more intriguing guide to such topics.”—Louis A. Sass, The Times Literary Supplement

“Hacking stands poised between theorizing and narrating… Hacking is at his best and most brilliant when he maintains the tension between his two stated intentions. The result for the reader is a powerful constellation of insights.”—Craig Stephenson, The Globe and Mail