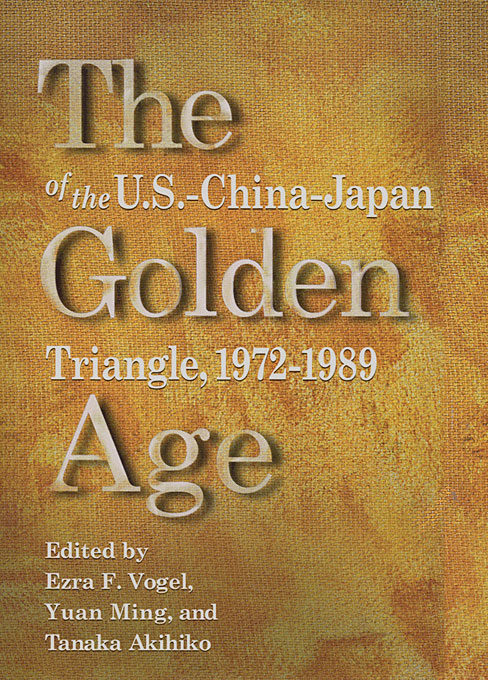 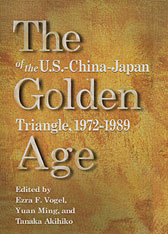 A collaborative effort by scholars from the United States, China, and Japan, this volume focuses on the period 1972–1989, during which all three countries, brought together by a shared geopolitical strategy, established mutual relations with one another despite differences in their histories, values, and perceptions of their own national interest. Although each initially conceived of its political and security relations with the others in bilateral terms, the three in fact came to form an economic and political triangle during the 1970s and 1980s. But this triangle is a strange one whose dynamics are constantly changing. Its corners (the three countries) and its sides (the three bilateral relationships) are unequal, while its overall nature (the capacity of the three to work together) has varied considerably as the economic and strategic positions of the three have changed and post–Cold War tensions and uncertainties have emerged.

In considering this special era, when the three major powers in the East Asia region engaged in positive interaction, the essays in this volume highlight the importance of this triangular reality in achieving a workable framework for future regional and global cooperation.