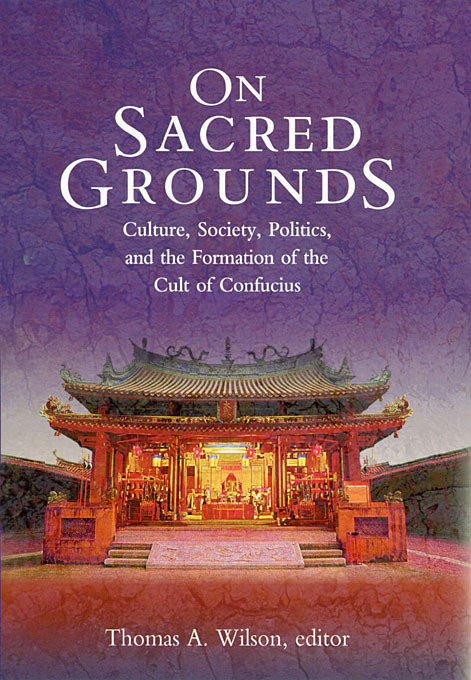 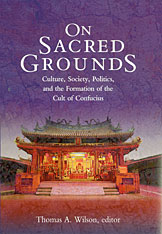 Culture, Society, Politics, and the Formation of the Cult of Confucius

Edited by Thomas A. Wilson

The sacred landscape of imperial China was dotted with Buddhist monasteries, Daoist temples, shrines to local deities, and the altars of the mandarinate. Prominent among the official shrines were the temples in every capital throughout the empire devoted to the veneration of Confucius. Twice a year members of the educated elite and officials in each area gathered to offer sacrifices to Confucius, his disciples, and the major scholars of the Confucian tradition.