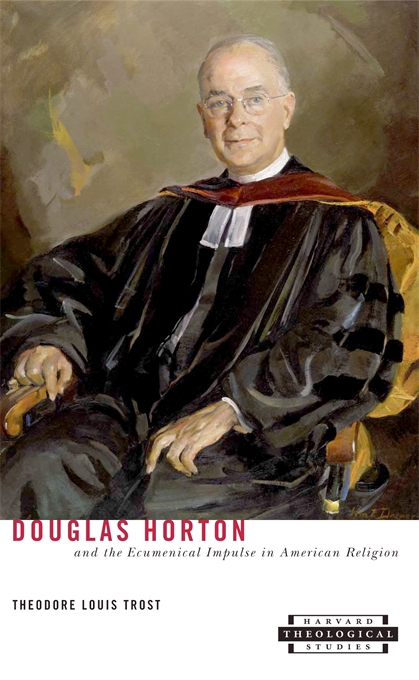 Douglas Horton and the Ecumenical Impulse in American Religion

In this first complete biography of Douglas Horton, we are introduced to an extremely important but surprisingly unheralded twentieth-century religious leader. Throughout his life, Horton worked tirelessly for church and world unity under the banner of ecumenism, and his efforts bore fruit in a variety of venues. Horton introduced Americans to the work of Swiss theologian Karl Barth through his translation of The Word of God and the Word of Man (1928). He was the chief architect of the denominational merger that formed the United Church of Christ (1957). He also presided over the transformation of the Harvard Divinity School from a near moribund institution to a distinguished center of religious learning (1955–1959). Toward the end of his life, Horton coordinated the Protestant presence at the Second Vatican Council (1962–1965).