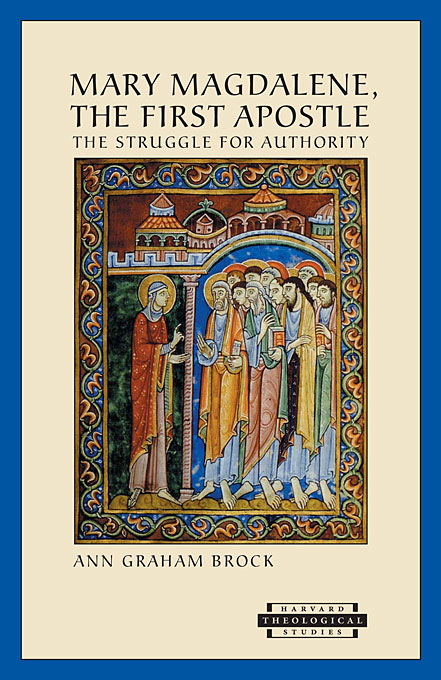 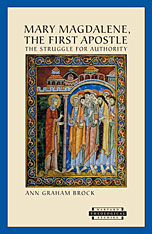 The Struggle for Authority

Why did some early Christians consider Mary Magdalene to be an apostle while others did not? Some Christian texts, underlining her role as one of the very first witnesses to the resurrection, portray Mary Magdalene as the “apostle to the apostles,” while other sources exclude or replace her in their resurrection accounts.

This book examines how the conferral, or withholding, of apostolic status operated as a tool of persuasion in the politics of early Christian literature. Drawing on both canonical and noncanonical literature in her comprehensive study, the author reveals some intriguing correlations between the prominence of Peter in a text and a corresponding diminishment of women’s leadership and apostolicity.

This historical study of early Christian tensions has serious implications for current denominational discourse because authority, apostolic status, and the ordination of women continue to be highly disputed topics within many Christian circles today.