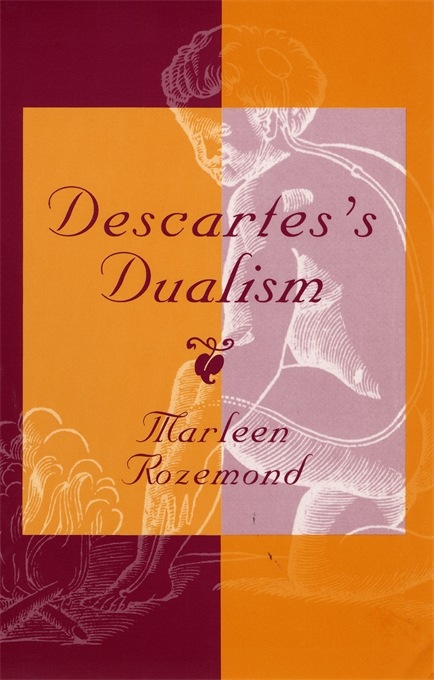 Descartes, an acknowledged founder of modern philosophy, is identified particularly with mind–body dualism—the view that the mind is an incorporeal entity. But this view was not entirely original with Descartes, and in fact to a significant extent it was widely accepted by the Aristotelian scholastics who preceded him, although they entertained a different conception of the nature of mind, body, and the relationship between them. In her first book, Marleen Rozemond explicates Descartes’s aim to provide a metaphysics that would accommodate mechanistic science and supplant scholasticism.

Her approach includes discussion of central differences from and similarities to the scholastics and how these discriminations affected Descartes’s defense of the incorporeity of the mind and the mechanistic conception of body. Confronting the question of how, in his view, mind and body are united, she examines his defense of this union on the basis of sensation. In the course of her argument, she focuses on a few of the scholastics to whom Descartes referred in his own writings: Thomas Aquinas, Francisco Suárez, Eustachius of St. Paul, and the Jesuits of Coimbra. This new systematic account of Descartes’s dualism amply demonstrates why he still deserves serious study and respect for his extraordinary philosophical achievements.