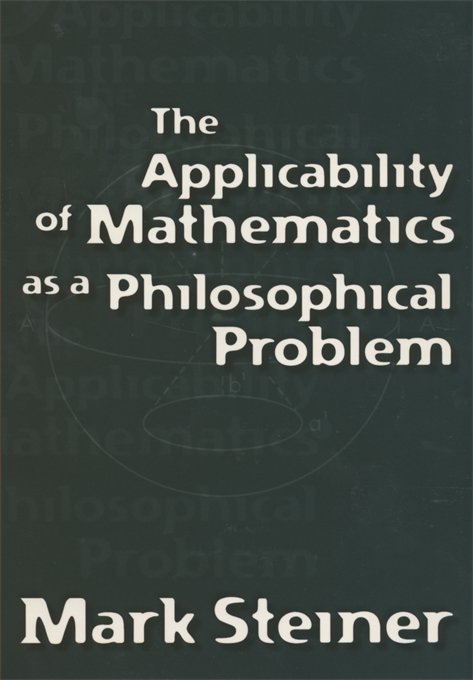 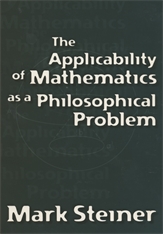 The Applicability of Mathematics as a Philosophical Problem

This book analyzes the different ways mathematics is applicable in the physical sciences, and presents a startling thesis—the success of mathematical physics appears to assign the human mind a special place in the cosmos.

The epistemological problems lead to the thesis about the mind. It is frequently claimed that the universe is indifferent to human goals and values, and therefore, Locke and Peirce, for example, doubted science’s ability to discover the laws governing the humanly unobservable. Steiner argues that, on the contrary, these laws were discovered, using manmade mathematical analogies, resulting in an anthropocentric picture of the universe as “user friendly” to human cognition—a challenge to the entrenched dogma of naturalism.