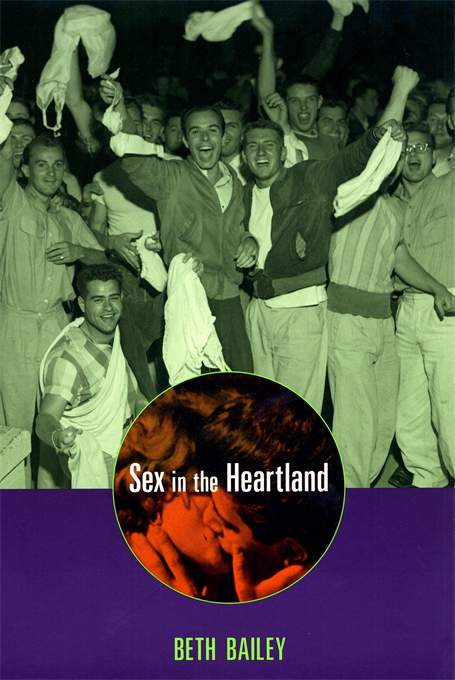 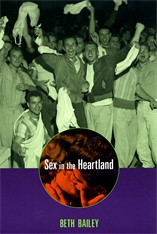 Sex in the Heartland

Sex in the Heartland is the story of the sexual revolution in a small university town in the quintessential heartland state of Kansas. Bypassing the oft-told tales of radicals and revolutionaries on either coast, Beth Bailey argues that the revolution was forged in towns and cities alike, as “ordinary” people struggled over the boundaries of public and private sexual behavior in postwar America.

Bailey fundamentally challenges contemporary perceptions of the revolution as simply a triumph of free love and gay lib. Rather, she explores the long-term and mainstream changes in American society, beginning in the economic and social dislocations of World War II and the explosion of mass media and communication, which aided and abetted the sexual upheaval of the 1960s. Focusing on Lawrence, Kansas, we discover the intricacies and depth of a transformation that was nurtured at the grass roots.

Americans used the concept of revolution to make sense of social and sexual changes as they lived through them. Everything from the birth control pill and counterculture to Civil Rights, was conflated into “the revolution,” an accessible but deceptive simplification, too easy to both glorify and vilify. Bailey untangles the radically different origins, intentions, and outcomes of these events to help us understand their roles and meanings for sex in contemporary America. She argues that the sexual revolution challenged and partially overturned a system of sexual controls based on oppression, inequality, and exploitation, and created new models of sex and gender relations that have shaped our society in powerful and positive ways.