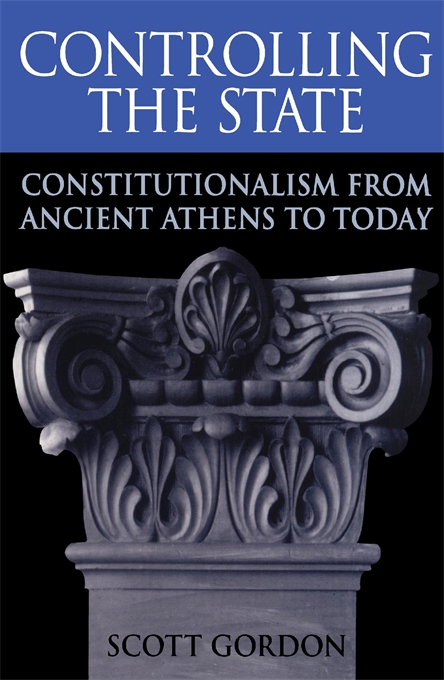 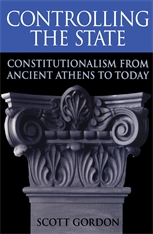 Constitutionalism from Ancient Athens to Today

This book examines the development of the theory and practice of constitutionalism, defined as a political system in which the coercive power of the state is controlled through a pluralistic distribution of political power. It explores the main venues of constitutional practice in ancient Athens, Republican Rome, Renaissance Venice, the Dutch Republic, seventeenth-century England, and eighteenth-century America.

From its beginning in Polybius’ interpretation of the classical concept of “mixed government,” the author traces the theory of constitutionalism through its late medieval appearance in the Conciliar Movement of church reform and in the Huguenot defense of minority rights. After noting its suppression with the emergence of the nation-state and the Bodinian doctrine of “sovereignty,” the author describes how constitutionalism was revived in the English conflict between king and Parliament in the early Stuart era, and how it has developed since then into the modern concept of constitutional democracy.