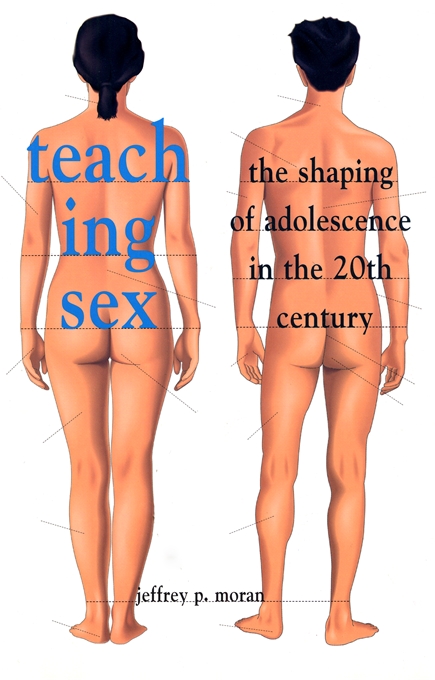 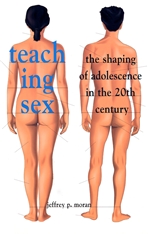 The Shaping of Adolescence in the 20th Century

Sex education, since its advent at the dawn of the twentieth century, has provoked the hopes and fears of generations of parents, educators, politicians, and reformers. On its success or failure seems to hinge the moral fate of the nation and its future citizens. But whether we argue over condom distribution to teenagers or the use of an anti-abortion curriculum in high schools, we rarely question the basic premise--that adolescents need to be educated about sex. How did we come to expect the public schools to manage our children’s sexuality? More important, what is it about the adolescent that arouses so much anxiety among adults?

Teaching Sex travels back over the past century to trace the emergence of the "sexual adolescent" and the evolution of the schools’ efforts to teach sex to this captive pupil. Jeffrey Moran takes us on a fascinating ride through America’s sexual mores: from a time when young men were warned about the crippling effects of masturbation, to the belief that schools could and should train adolescents in proper courtship and parenting techniques, to the reemergence of sexual abstention brought by the AIDS crisis. We see how the political and moral anxieties of each era found their way into sex education curricula, reflecting the priorities of the elders more than the concerns of the young.

Moran illuminates the aspirations and limits of sex education and the ability of public authority to shape private behavior. More than a critique of public health policy, Teaching Sex is a broad cultural inquiry into America’s understanding of adolescence, sexual morality, and social reform.