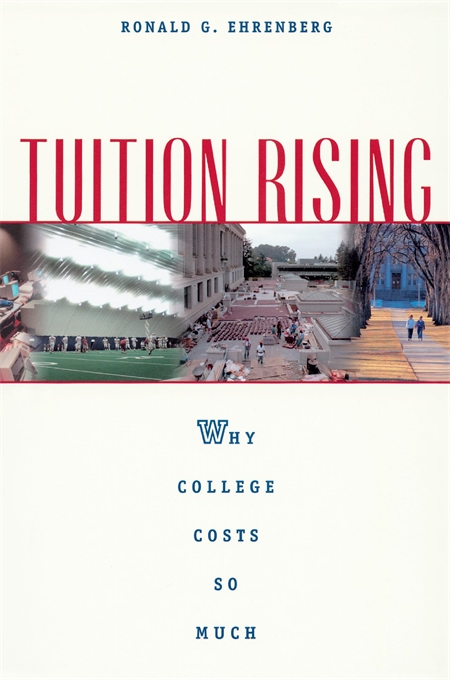 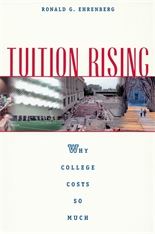 Why College Costs So Much, With a New Preface

America’s colleges and universities are the best in the world. They are also the most expensive. Tuition has risen faster than the rate of inflation for the past thirty years. There is no indication that this trend will abate.

Ronald G. Ehrenberg explores the causes of this tuition inflation, drawing on his many years as a teacher and researcher of the economics of higher education and as a senior administrator at Cornell University. Using incidents and examples from his own experience, he discusses a wide range of topics including endowment policies, admissions and financial aid policies, the funding of research, tenure and the end of mandatory retirement, information technology, libraries and distance learning, student housing, and intercollegiate athletics.

He shows that colleges and universities, having multiple, relatively independent constituencies, suffer from ineffective central control of their costs. And in a fascinating analysis of their response to the ratings published by magazines such as U.S. News & World Report, he shows how they engage in a dysfunctional competition for students.

In the short run, colleges and universities have little need to worry about rising tuitions, since the number of qualified students applying for entrance is rising even faster. But in the long run, it is not at all clear that the increases can be sustained. Ehrenberg concludes by proposing a set of policies to slow the institutions’ rising tuitions without damaging their quality.