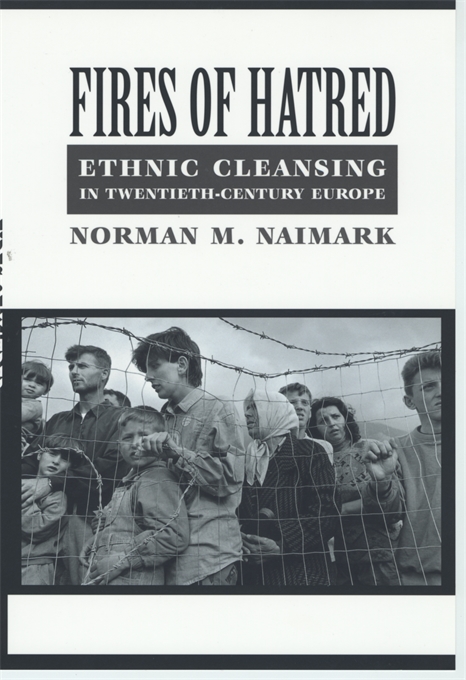 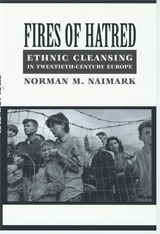 Of all the horrors of the last century—perhaps the bloodiest century of the past millennium—ethnic cleansing ranks among the worst. The term burst forth in public discourse in the spring of 1992 as a way to describe Serbian attacks on the Muslims of Bosnia-Herzegovina, but as this landmark book attests, ethnic cleansing is neither new nor likely to cease in our time.

Norman Naimark, distinguished historian of Europe and Russia, provides an insightful history of ethnic cleansing and its relationship to genocide and population transfer. Focusing on five specific cases, he exposes the myths about ethnic cleansing, in particular the commonly held belief that the practice stems from ancient hatreds. Naimark shows that this face of genocide had its roots in the European nationalism of the late nineteenth century but found its most virulent expression in the twentieth century as modern states and societies began to organize themselves by ethnic criteria. The most obvious example, and one of Naimark’s cases, is the Nazi attack on the Jews that culminated in the Holocaust. Naimark also discusses the Armenian genocide of 1915 and the expulsion of Greeks from Anatolia during the Greco–Turkish War of 1921–22; the Soviet forced deportation of the Chechens-Ingush and the Crimean Tatars in 1944; the Polish and Czechoslovak expulsion of the Germans in 1944–47; and Bosnia and Kosovo.

In this harrowing history, Naimark reveals how over and over, as racism and religious hatreds picked up an ethnic name tag, war provided a cover for violence and mayhem, an evil tapestry behind which nations acted with impunity.