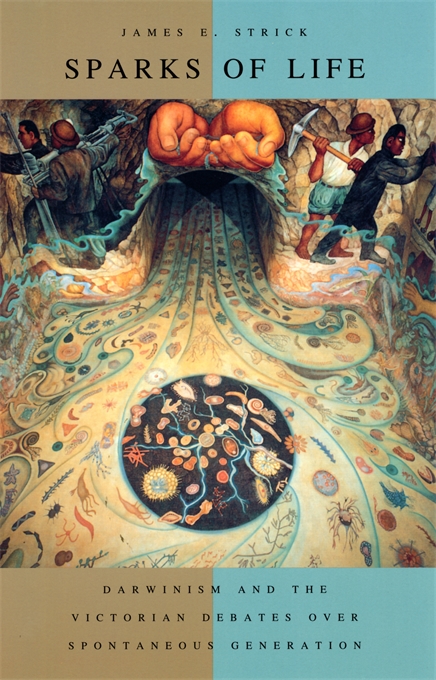 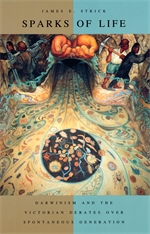 Darwinism and the Victorian Debates over Spontaneous Generation

How, asks James E. Strick, could spontaneous generation—the idea that living things can suddenly arise from nonliving materials—come to take root for a time (even a brief one) in so thoroughly unsuitable a field as British natural theology? No less an authority than Aristotle claimed that cases of spontaneous generation were to be observed in nature, and the idea held sway for centuries. Beginning around the time of the Scientific Revolution, however, the doctrine was increasingly challenged; attempts to prove or disprove it led to important breakthroughs in experimental design and laboratory techniques, most notably sterilization methods, that became the cornerstones of modern microbiology and sped the ascendancy of the germ theory of disease.

The Victorian debates, Strick shows, were entwined with the public controversy over Darwin’s theory of evolution. While other histories of the debates between 1860 and 1880 have focused largely on the experiments of John Tyndall, Henry Charlton Bastian, and others, Sparks of Life emphasizes previously understudied changes in the theories that underlay the debates. Strick argues that the disputes cannot be understood without full knowledge of the factional infighting among Darwinians themselves, as they struggled to create a socially and scientifically viable form of “Darwinian” science. He shows that even the terms of the debate, such as “biogenesis,” usually but incorrectly attributed to Huxley, were intensely contested.