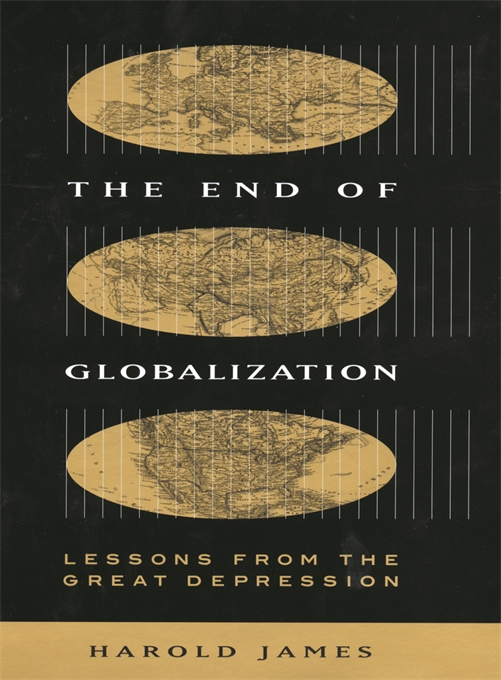 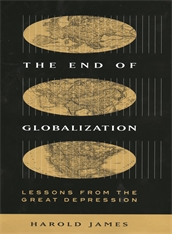 The End of Globalization

Lessons from the Great Depression

“Globalization” is here. Signified by an increasingly close economic interconnection that has led to profound political and social change around the world, the process seems irreversible. In this book, however, Harold James provides a sobering historical perspective, exploring the circumstances in which the globally integrated world of an earlier era broke down under the pressure of unexpected events.

James examines one of the great historical nightmares of the twentieth century: the collapse of globalism in the Great Depression. Analyzing this collapse in terms of three main components of global economics—capital flows, trade, and international migration—James argues that it was not simply a consequence of the strains of World War I but resulted from the interplay of resentments against all these elements of mobility, as well as from the policies and institutions designed to assuage the threats of globalism. Could it happen again? There are significant parallels today: highly integrated systems are inherently vulnerable to collapse, and world financial markets are vulnerable and unstable. While James does not foresee another Great Depression, his book provides a cautionary tale in which institutions meant to save the world from the consequences of globalization—think WTO and IMF, in our own time—ended by destroying both prosperity and peace.