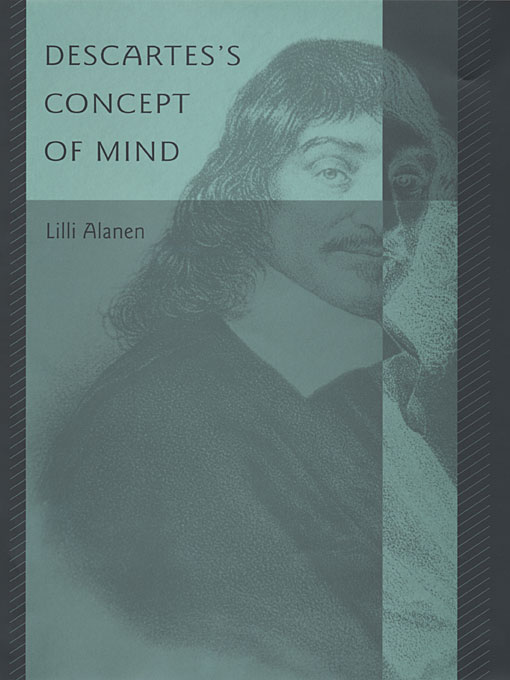 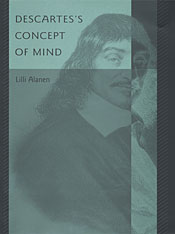 Descartes’s concept of the mind, as distinct from the body with which it forms a union, set the agenda for much of Western philosophy’s subsequent reflection on human nature and thought. This is the first book to give an analysis of Descartes’s pivotal concept that deals with all the functions of the mind, cognitive as well as volitional, theoretical as well as practical and moral. Focusing on Descartes’s view of the mind as intimately united to and intermingled with the body, and exploring its implications for his philosophy of mind and moral psychology, Lilli Alanen argues that the epistemological and methodological consequences of this view have been largely misconstrued in the modern debate.

Informed by both the French tradition of Descartes scholarship and recent Anglo-American research, Alanen’s book combines historical-contextual analysis with a philosophical problem-oriented approach. It seeks to relate Descartes’s views on mind and intentionality both to contemporary debates and to the problems Descartes confronted in their historical context. By drawing out the historical antecedents and the intellectual evolution of Descartes’s thinking about the mind, the book shows how his emphasis on the embodiment of the mind has implications far more complex and interesting than the usual dualist account suggests.