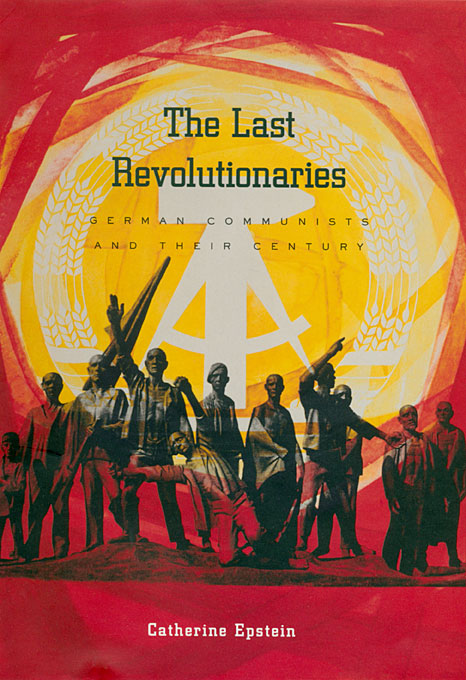 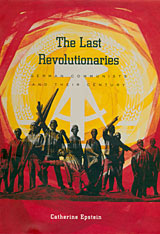 German Communists and Their Century

The Last Revolutionaries tells a story of unwavering political devotion: it follows the lives of German communists across the tumultuous twentieth century. Before 1945, German communists were political outcasts in the Weimar Republic and courageous resisters in Nazi Germany; they also suffered Stalin’s Great Purges and struggled through emigration in countries hostile to communism. After World War II, they became leaders of East Germany, where they ran a dictatorial regime until they were swept out of power by the people’s revolution of 1989.

In a compelling collective biography, Catherine Epstein conveys the hopes, fears, dreams, and disappointments of a generation that lived their political commitment. Focusing on eight individuals, The Last Revolutionaries shows how political ideology drove people’s lives. Some of these communists, including the East German leaders Walter Ulbricht and Erich Honecker, enjoyed great personal success. But others, including the purge victims Franz Dahlem and Karl Schirdewan, experienced devastating losses. And, as the book demonstrates, female and Jewish communists faced their own sets of difficulties in the movement to which they had given their all.

Drawing on previously inaccessible sources as well as extensive personal interviews, Epstein offers an unparalleled portrait of the most enduring and influential generation of Central European communists. In the service of their party, these communists experienced solidarity and betrayal, power and persecution, sacrifice and reward, triumph and defeat. At once sordid and poignant, theirs is the story of European communism—from the heroic excitement of its youth, to the bureaucratic authoritarianism of its middle age, to the sorry debacle of its death.