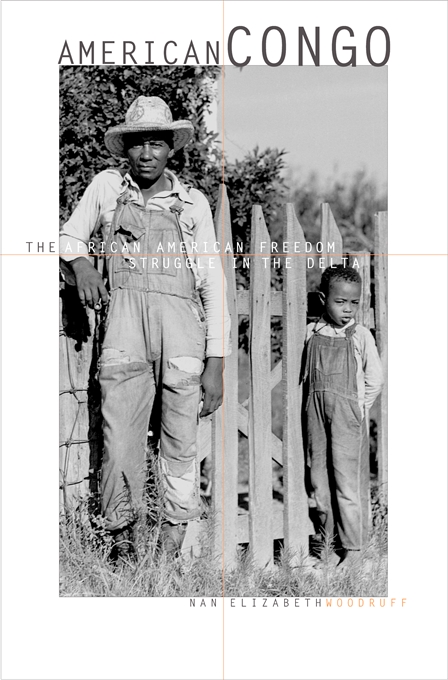 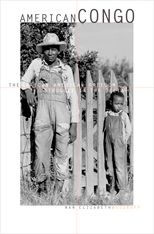 The African American Freedom Struggle in the Delta

This is the story of how rural Black people struggled against the oppressive sharecropping system of the Arkansas and Mississippi Delta during the first half of the twentieth century. Here, white planters forged a world of terror and poverty for Black workers, one that resembled the horrific deprivations of the African Congo under Belgium’s King Leopold II.

Delta planters did not cut off the heads and hands of their African American workers but, aided by local law enforcement, they engaged in peonage, murder, theft, and disfranchisement. As individuals and through collective struggle, in conjunction with national organizations like the NAACP and local groups like the Southern Tenant Farmers’ Union, Black men and women fought back, demanding a just return for their crops and laying claim to a democratic vision of citizenship. Their efforts were amplified by the two world wars and the depression, which expanded the mobility and economic opportunities of Black people and provoked federal involvement in the region.

Nan Woodruff shows how the freedom fighters of the 1960s would draw on this half-century tradition of protest, thus expanding our standard notions of the civil rights movement and illuminating a neglected but significant slice of the American Black experience.