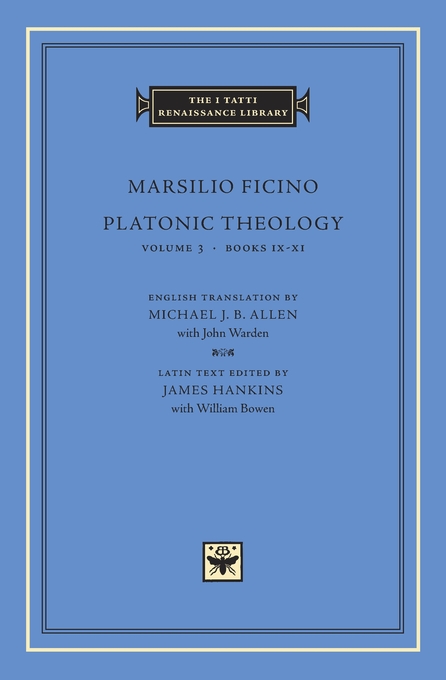 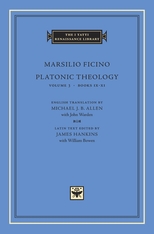 The I Tatti Renaissance Library 7